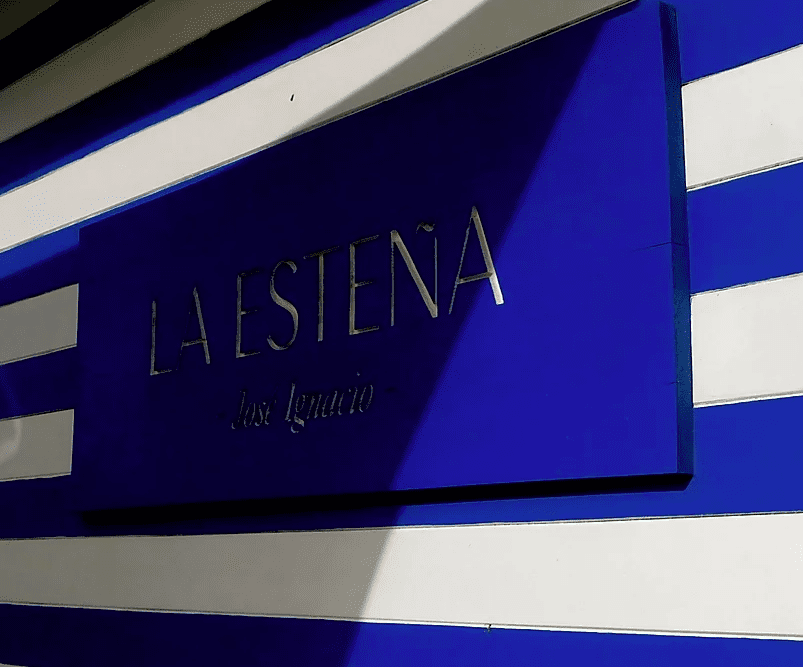 La Esteña is one of those places that seduces you to come back again and again because it is more than a decoration store. It is the faithful reflection of the traveling, fun and sophisticated spirit of its owner, Daniela Coll. And if you go in, you will surely take something with you. Because nothing is missing, you have from board games to a variety of accessories, rugs, chairs or raffia hats, Italian throws and shawls - divine for the house and to keep warm in José Ignacio's nights.

Its facade with nautical stripes on the corner of Los Cisnes and Los Tordos streets are the invitation to browse indoors, let's say it is the starting point. Then comes the rest: a fantastic world where retro coexists in harmony with modern proposals, discovering the trendiest in the world, in another corner of the world.

The “French Bistro” chairs - chic and cancherísimas, in beige, navy blue and red-, refrigerators for the pool, the terrace or the garden, hot air balloons, lacquered trays with the nautical chart of Punta del Este, Greyhound Dog sculptures, - Classics from the 50s, Danish glass vases, even tables designed by Eileen Gray (an architect born in Ireland in 1878), are part of the proposal offered to its clients.

But if the idea is to take something smaller, you have other options, such as books, picture frames or even a world map selected by Daniela in her countless trips, from where she brings bits of the world, so that later you will fall in love in La Esteña, her corner in José. Ignacio. 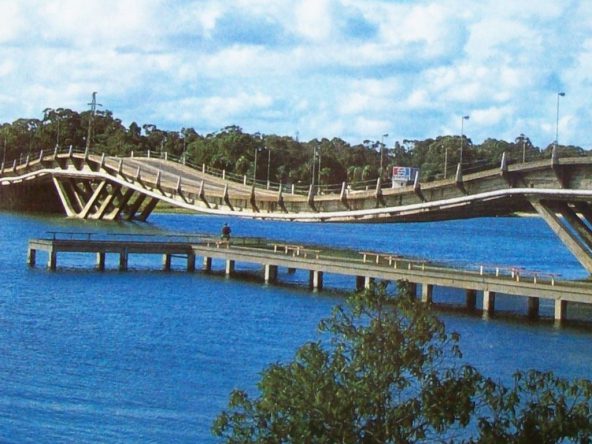 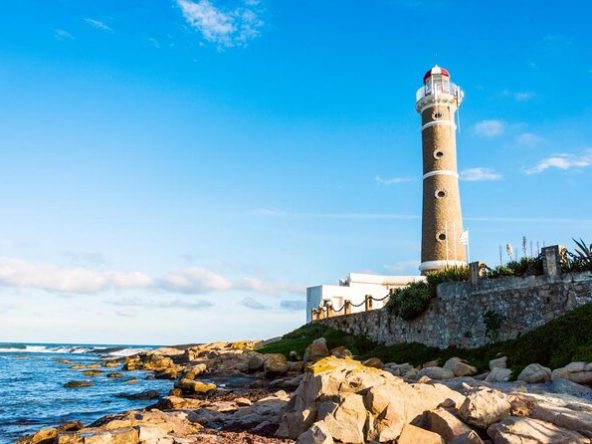 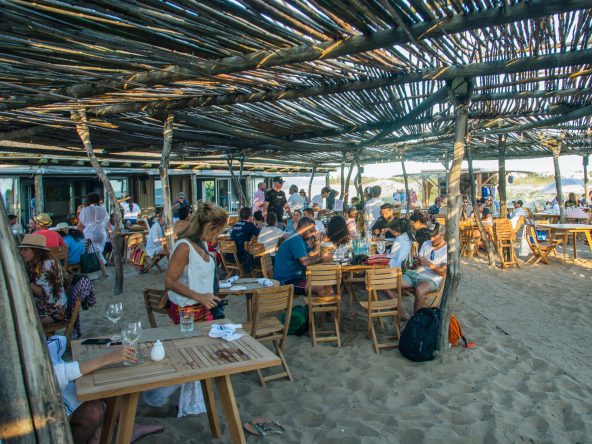