The hand of Punta del Este 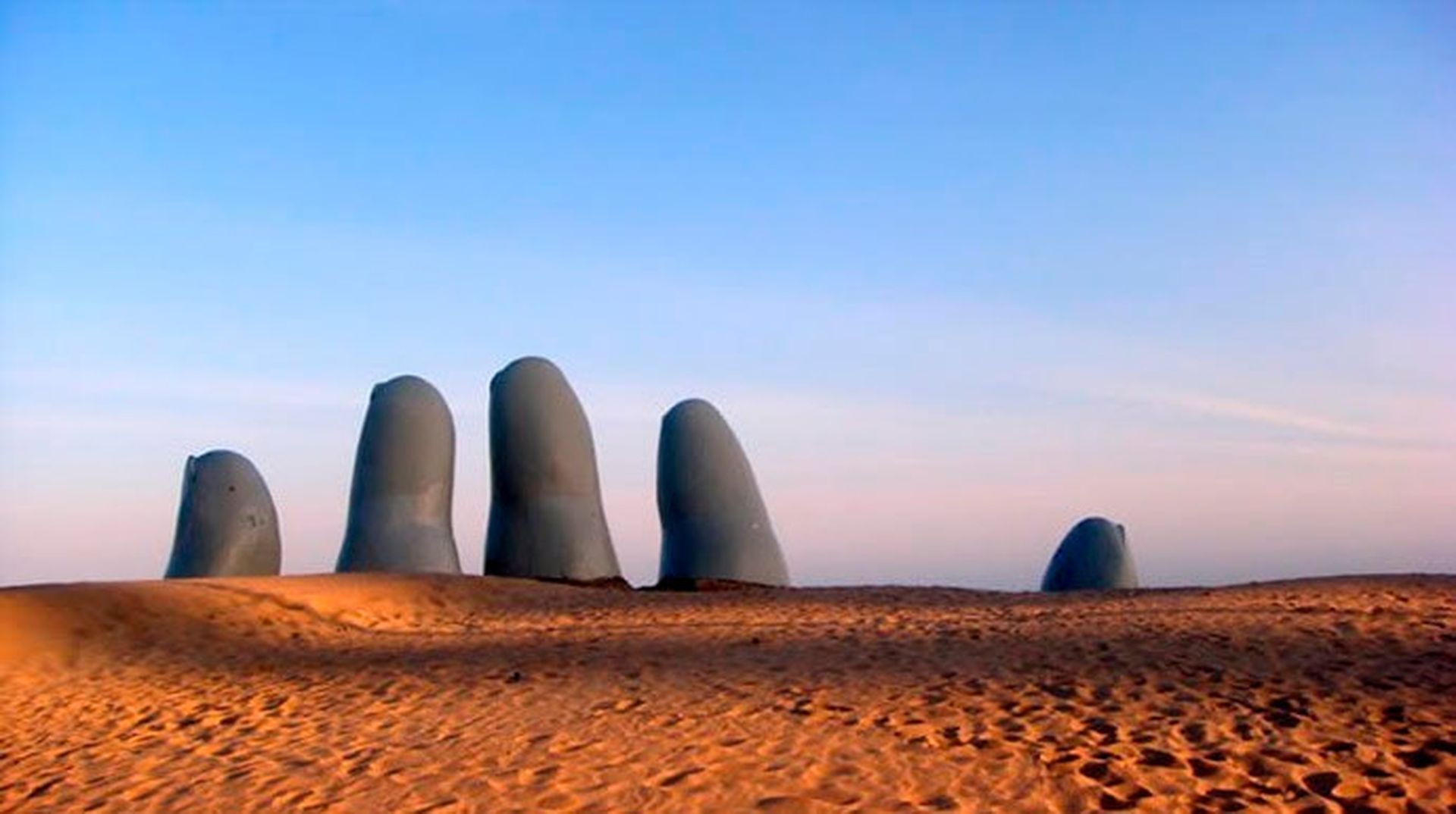 It is popularly known as the Monument of "the fingers" or "the hand of Punta del Este" and has become famous, becoming an iconic symbol of the resort and of all of Uruguay.

The hand of Punta del Este or the monument to the drowned man as it is also called is a sculpture of five fingers partially submerged in the sand of the brava beach. The sculpture was made by the artist of Chilean origin Mario Irarrázabal, which is characterized by leaving other hand-shaped sculptures in different countries of the world.

During the summer of 1981, the First International Meeting of Modern Outdoor Sculpture was held in Punta del Este, and despite the fact that a place was awarded for nine sculptors to place their works, Irarrázabal chose this beach.

The hand of Punta del Este appears "drowning", as a warning to swimmers (and surfers, who frequent these beaches), since the waves in this area are usually large due to strong winds. The sculpture is still in its original location and has remained unchanged, except for some graffiti that is usually fixed to leave the “Man emerging to life” in Uruguay with its original appearance, whipped by the wind by the sea and recalling some hands that came out well from troubled waters. 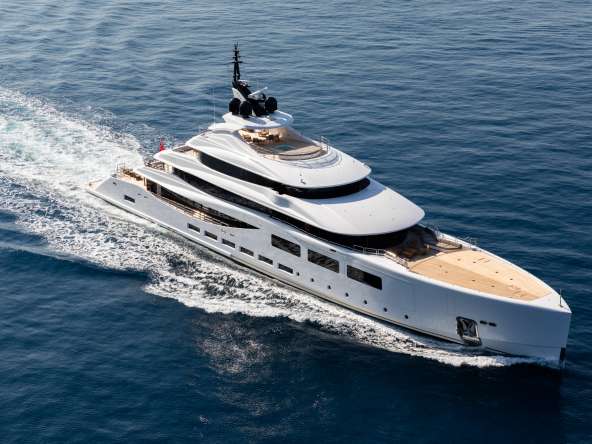 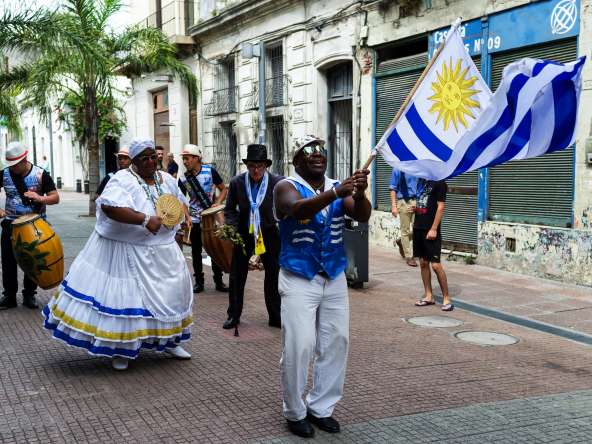 It is said that Latin America is a region with inequalities and a lot of instability,...
Read 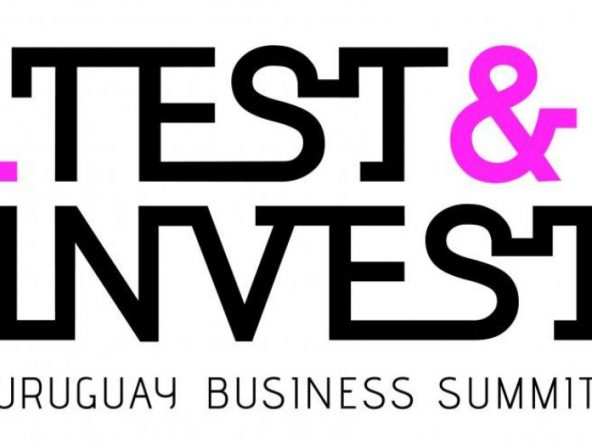