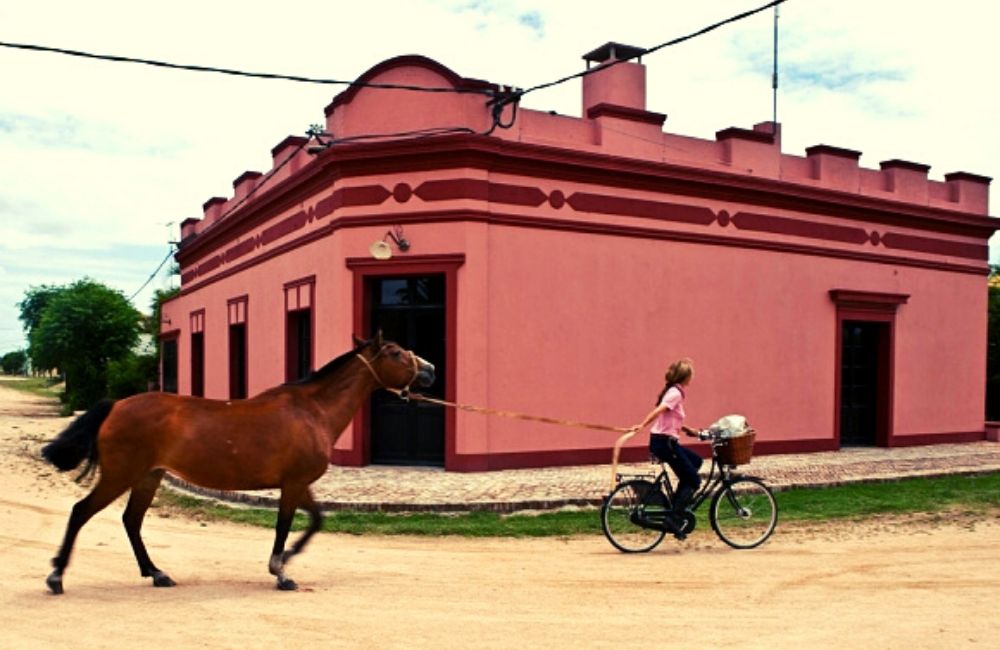 Located 30 minutes from the José Ignacio spa lighthouse and less than 100 km from Punta del Este, Pueblo Garzón is the refuge for the convivial who enjoy life among vineyards, olive groves, gray granite quarries, organic orchards and long moments of silence, a key element of the new concept of luxury cultivated by gourmet travelers.

Garzón, a town frozen in time to the east of Uruguay, is located 30 minutes from the José Ignacio spa lighthouse, and has managed to conquer tourists from all over the world for some years who are captivated by the magic of the place.

Pueblo Garzón is a place that the end of the operation of the railway diminished its importance. Years later, it began to regain some of the vitality lost when pioneers such as the renowned Argentine chef, Francis Mallmann, landed with their gastronomic venture or when Bodegas Garzón valued said lands with the first vine stakes.

The gastronomic and wine tourism offer that the area offers, makes dozens of French, North Americans, Argentines, Brazilians and Italians visit the town every noon in search of a bit of that magic and that simple silence where they can take refuge and contemplate the growing Piria margaritas freely, achieving a yellow carpet that is reflected on the retina as a great work of impressionism.

Despite being an ideal destination for those seeking contact with unspoiled nature, this town is no stranger to the intense social life of neighboring cities on the east coast. In José Ignacio or Punta del Este, dusk brings the latest trends and the night lasts until dawn. Meanwhile Pueblo Garzón and its surroundings invite you to rediscover the silence.

In José Ignacio, the dirt roads are narrow, the Porsches wide, and there are too many ...
Read 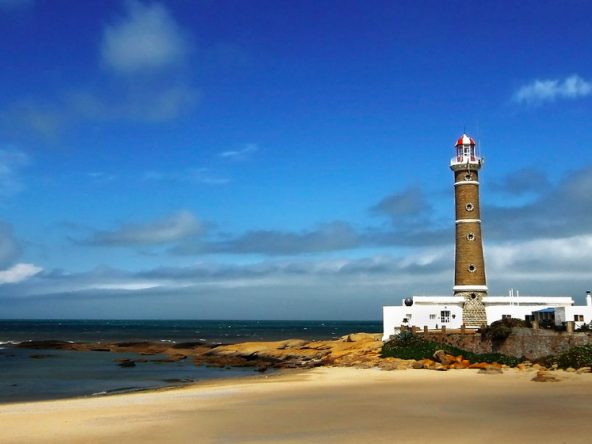 Maybe you are one of that group of people who is not very attracted to the hectic life of the center of ...
Read